The corporate social responsibility of Seth Anandram Jaipuria Group of Educational Institutions (SAJGEI) stems from a tradition of philanthropy endorsed passionately by the group’s founders and successors through its rich 76-year-old history and legacy.

The group began with the founding of a degree college in Kolkata in 1945, and over the seven decades,has grown into a leading conglomerate of 14 K-12 schools, 5 pre-schools, 2 management institutes and 1 teachers’ training academy in north and central India. Alongside its growth, SAJGEI has endorsed several notable CSR initiatives such as:

Ram Darshan is a monument dedicated to the life of Lord Ram. Situated in Chitrakoot, Madhya Pradesh, it was built in collaboration with the eminent social reformer and politician, Sh. Nanaji Deshmukh. A coffee-table book on the life of Lord Ram was released in 2018 at Ram Darshan by the hon’ble President, Sh. Ram Nath Kovind.

To provide budget accommodation to pilgrims, the first Seth Anandram Jaipuria Smriti Bhawan was established in Vrindavan in 1964, followed by the Bhawansin Haridwar (1970) and Chitrakoot (1976). Among the most prominent patrons of the Smriti Bhawan in Haridwar was the former Prime Minister of India, Sh. Atal Bihari Vajpayee, who used to often stay there during his visits to the holy city. 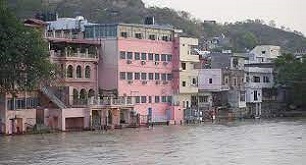 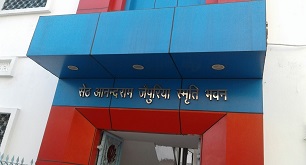 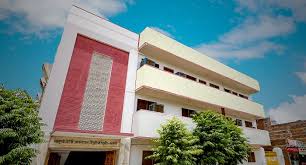 Free Education To The Needy

Some schools of SAJGEI provide free education to children from the economically weaker sections. At Seth Anandram Jaipuria School in Kanpur, for instance, children of staff and young kids from the nearby slum areas are taught free of cost. Earlier this year, the group’s school in Ghaziabad donated 3,500 books to the poor and needy children.

Seth Anandram Jaipuria Charitable Eye Hospital was established in Nawalgarh, Rajasthan, in 1943, with the vision to provide affordable eyecare to the poor. Over the years, it has served more than 2 lac patients and added many new facilities to its infrastructure. 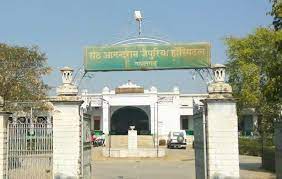 Every year, the institutions of SAJGEI undertake tree plantation drives across many Indian cities and towns. Thousands of trees are planted by enthusiastic students, teachers, parents, and staff. In 2021, the group is taking its endorsement of the green cause to a new high with the target of planting 1.5 lac trees in the monsoon season.

The group’s commitment to its social responsibility didn’t flag even during the pandemic. Several schools conducted free face-mask distribution drives and ran online campaigns to create awareness about the safety measures against Covid. And now, as the schools and colleges prepare to open up, SAJGEI is launching a Health Education Curriculum to promote health and well-being among its students and staff.

Like the group’s prodigious growth over the decades, the horizon of its CSR initiatives too keeps expanding for the greater social good. 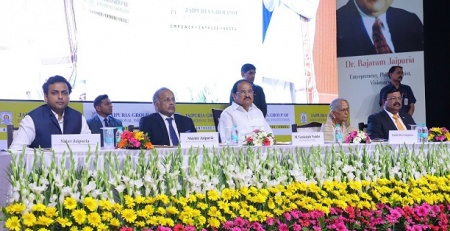 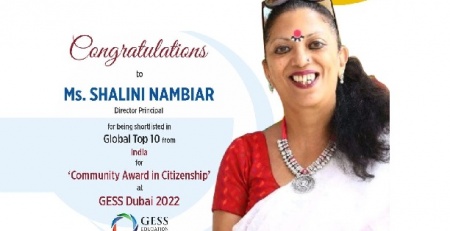 We are glad to share that our Director Principal Ms. Shalini Nambiar has been shortlisted in the Global Top... read more 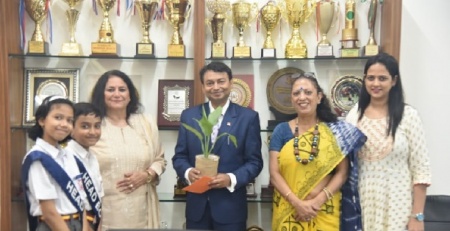 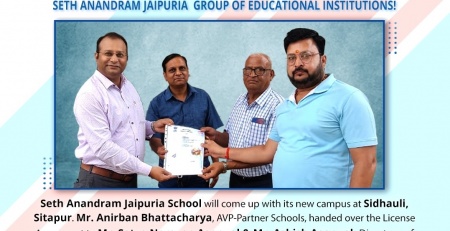 It is with immense pride that Seth Anandram Jaipuria Group of Schools, announces that it is coming up with... read more 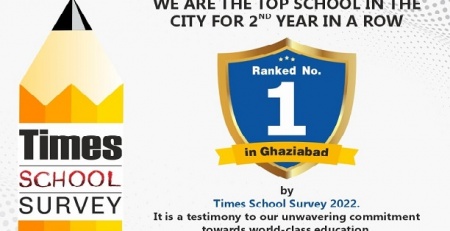 We are glad to share that Seth Anandram Jaipuria School, Vasundhara, Ghaziabad, has been ranked as the No.1 school... read more 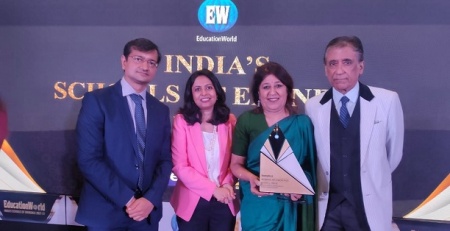 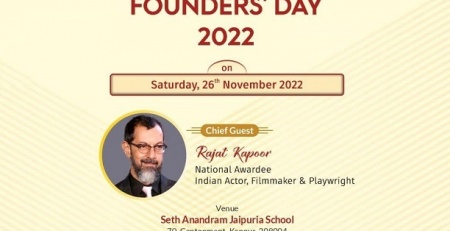 It's time to celebrate the 48 years of unparalleled excellence of Seth Anandram Jaipuria School, Kanpur! The school would... read more 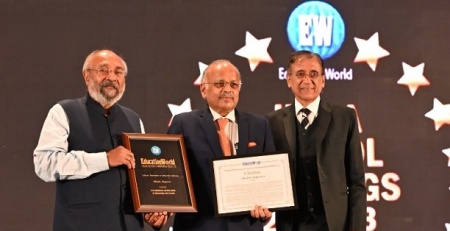 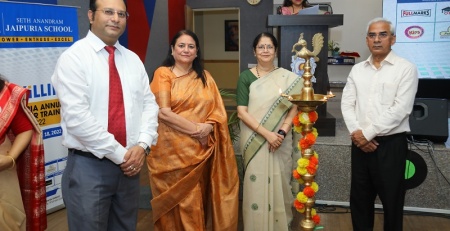 The two-day training is organised by Seth Anandram Jaipuria Group of Schools in Lucknow to keep teachers abreast of... read more

The two-day training is organised by Seth Anandram Jaipuria Group of Schools in Lucknow to keep teachers abreast of... read more